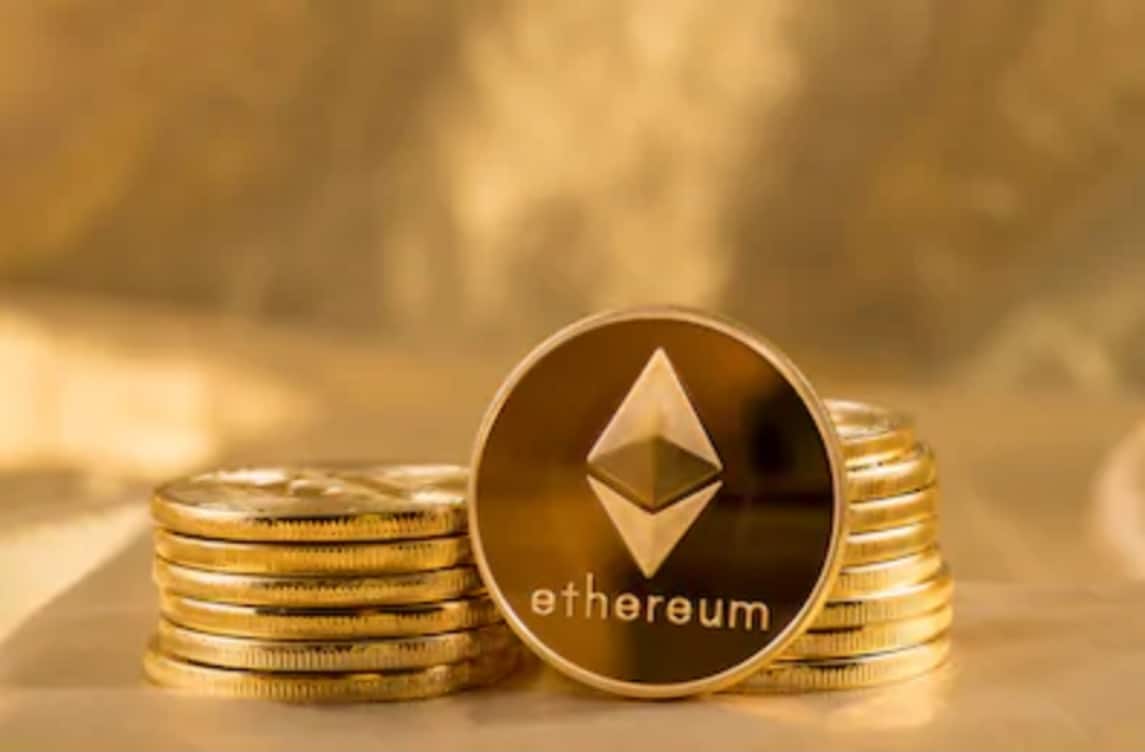 Raoul Pal recently shared on his Twitter handle that he invested heavily in Bitcoin and Ethereum. The investor who retired at the age of 36 years informed the public that he has invested up to 75% of his liquid assets into Bitcoin; however, he did not specify his quota for Ethereum. Although many people consider his retirement age too young, Pal’s cryptocurrency investments geared him towards early retirement.

The former Goldman Sachs trader retired from his successful management career and worked on several projections even after retirement. Pal has been working to help people access financial information due to being a co-owner of Real Vision.

Real Vision shares financial and business posts, which boasts large followership, with up to 10,000 subscribers following from 100 countries worldwide. Due to the platform’s popularity, claims suggest that Raoul Pal’s recent investment will get a lot of attention from all his loyal followers globally. At Goldman Sachs, he was the manager of the European Hedge funds sales.

Bitcoin Could Be One Of The Strongest Assets For The Future

Pal understood that his massive investment could be reckless, but he believes that he could take the risk since he is not running a business. The former hedge fund manager even tagged his decision as irresponsible, but he is optimistic that it might not be very careless.

He sees it as a once in a lifetime opportunity and that this has been his most significant single bet, looking at every asset choice he has made. Even though the Bitcoin recently fell in value and still yet to move back to its original value, Pal is very optimistic about the cryptocurrency.

Pal also came up with strong arguments, comparing the value of Bitcoin in 2020 and 2017. The retired investor opined that the types of investors in both times are different. He noted that in 2017, mostly retail investors took an interest in Bitcoin, but in 2020, Bitcoin became attractive to deep-pocket individuals and institutional investors.

He believes Bitcoin is the future of money and might one day be worth up to $10 trillion, and that his prediction is realistic. Although he has investments in cryptocurrency and gold, he opined that he could convert his gold investment into Bitcoin because it seems like a more robust investment in days to come.

Bitcoin Investors Shy Away From Ethereum

The investor has also taken an interest in Ethereum, but his Ethereum investments are not as large as Bitcoin’s. He informed via Twitter that the two digital assets are shared based on an 80/20 quota. He also explained he believed that Ethereum could overtake Bitcoin in performance.

The CEO believes that institutional investors have not taken an interest in Ethereum yet, but he has a hunch that it would perform well. Raoul Pal doubted mainstream adoption of the cryptocurrency, so he has very low expectancy when he compares it to Bitcoin. His claim was because of Bitcoin’s simplicity, as against Ethereum, which could be more complicated.