Today, Herbert R. Sim, the founder of Crypto Chain University, the world’s oldest repository for compilation of Crypto and Blockchain research, launches his personal brand and website ‘The Bitcoin Man‘. 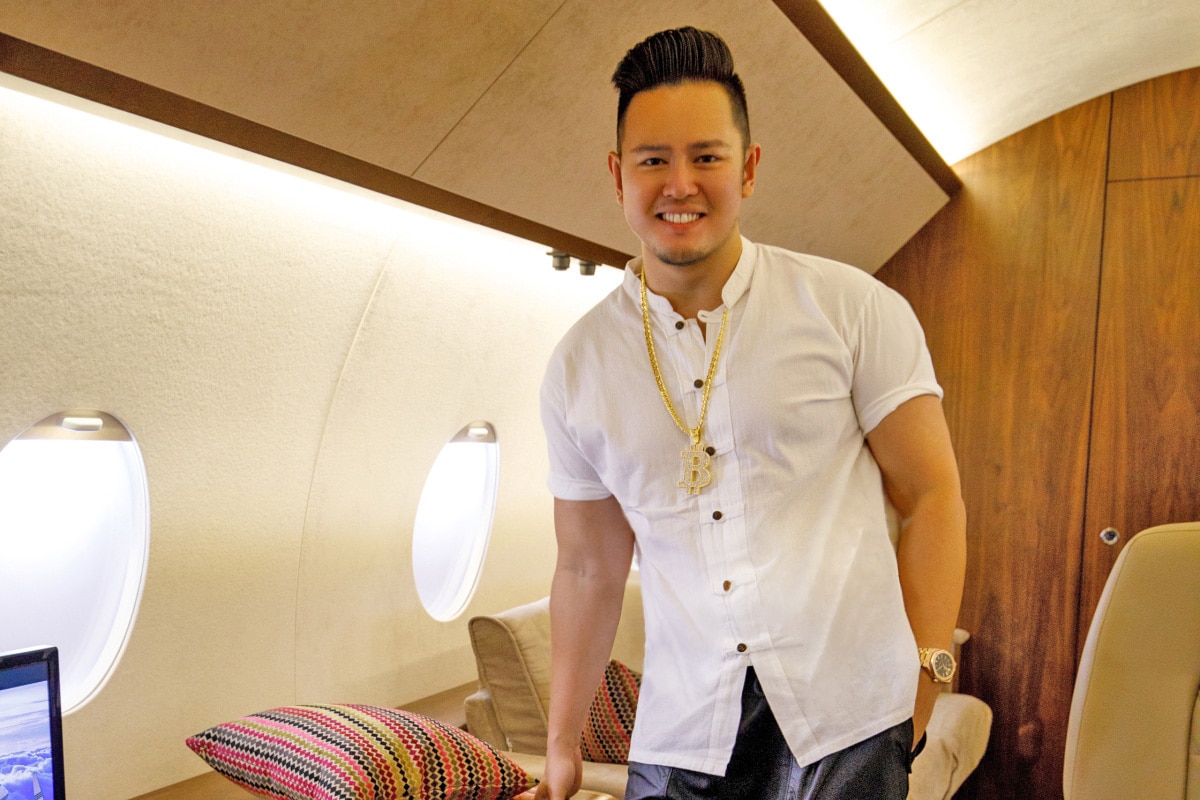 ‘The Bitcoin Man’ website can be accessed by the url of TheBitcoinMan.com which is used as a shortcut url directly to the tag of the keyword “Blockchain” so that readers can read/view Herbert’s creative works in Blockchain and Bitcoin.

“Crypto Chain University, founded in 2010, was targeted at professors, academics, and industry leaders, who are already in the industry or with a certain level of knowledge about it to begin with,” said Herbert R. Sim, “However, at the moment, there remains a huge knowledge gap between the academics and the mainstream public.”

“The Bitcoin Man, seeks to target more mainstream, people from all walks of life, through the use of illustration, and subtly introducing the knowledge of Blockchain and Cryptocurrency in general.” said Herbert. 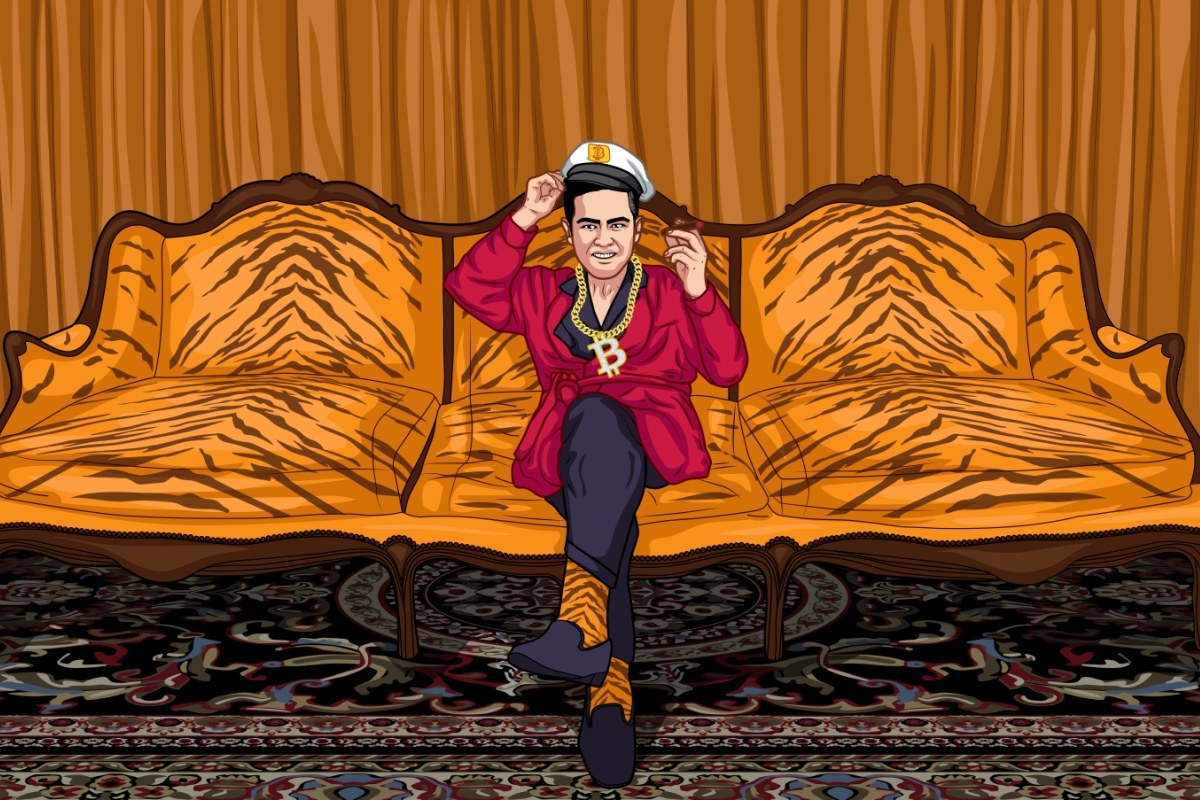 For the launch of the website, Herbert personally illustrated himself as The Bitcoin Man, wearing a huge Bitcoin diamond gold chain, styled and referenced after Hugh Hefner, the founder of Playboy, and in his mansion.

Herbert founded Crypto Chain University in February 2010, dedicated to the advancement of cryptocurrency and blockchain with a vision of nurturing excellence, innovation and creativity within the global community.

The University boasts one of the largest academic archives in the world, with records dating back as early as 1949 – records which have inspired the development of cryptocurrency technology as we know it today.