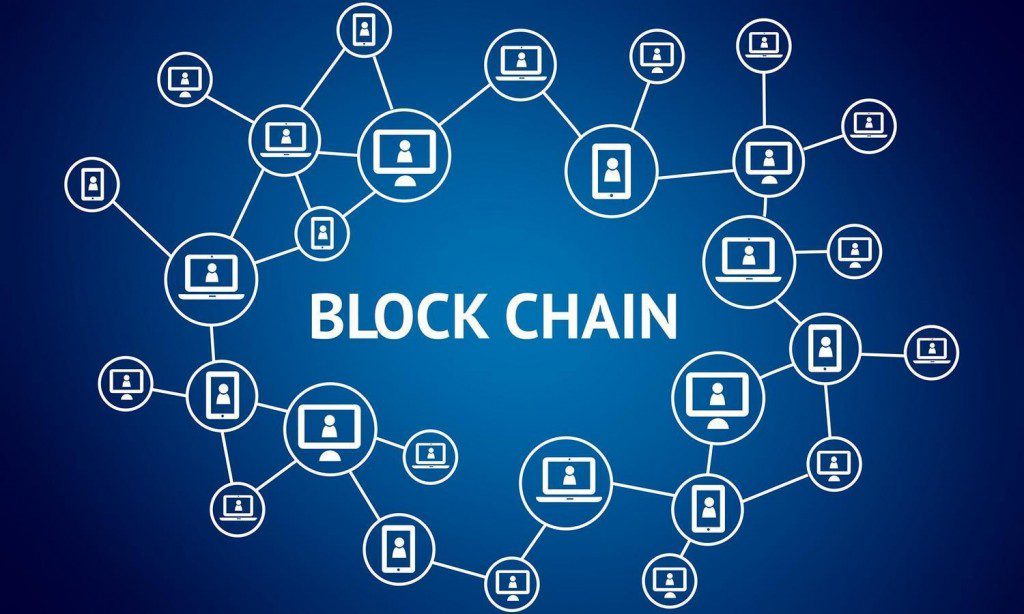 Global Blockchain has the brightest minds in the industry running the company. Steven Nerayoff, Global Blockchain’s chairman, is a serial entrepreneur and an attorney by profession. He has vast experience in blockchain and cryptocurrency ecosystems. Meanwhile, the company’s CEO Rik Willard is the founder of Agentic Group LLC and America’s first DOOH or digital out of the home company. He has served clients such as Port of Rotterdam, The Hague, BNY Mellon, and MIT.

On the other hand, President and COO Shidan Gouran founded Nuovotel, one of the earliest wholesale VoIP providers in Canada, Skype’s Jazinga. He has almost a decade of experience in fintech and blockchain startups. Serving as Global Blockchain’s CSO, Kyle Kemper is also the Executive Director of the Blockchain Association of Canada who believes in value creation and positive societal change.

CFO Theo Van Der Linde has been all over the world, working as a Chartered Accountant for almost two decades. He is an expert in finance, administration, and public accounting for different multinational companies that are involved in oil and gas and manufacturing industries.

The advisors of Global Blockchain are considered pioneers in the industry. There is Jim Rogers, the founder of Quantum Fund and an author whose works have been published by Forbes, Fortune and The New York Times. Manie Eager is also an advisor. His expertise lies in finding a connection between private and public companies with regard to digital currencies and blockchain technologies. 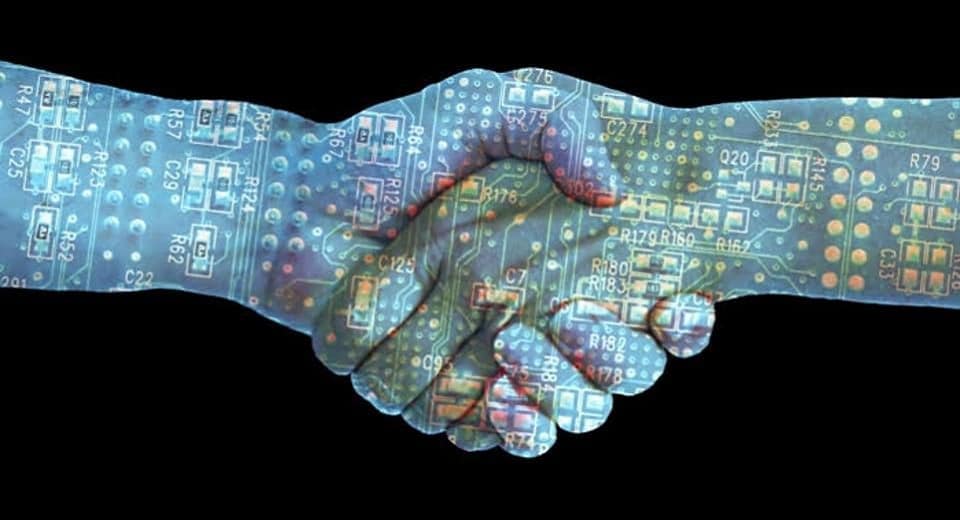 Gary Rubinoff, who has three decades of experience in venture investing; Jeff Pulver, who made it possible for WhatsApp and FaceTime to be free and invested in over 350 startups; David Drake, who manages $1.5 trillion in assets through his Funds of Funds; and Michael Terpin who was the founder and CEO of Transform Group, connected to PR campaigns of blockchain clients are all advisors of the company.

What Global Blockchain has to offer

Global Blockchain offers diverse digital assets in the blockchain space for investors. The company also offers assistance to make sure target goals are reached. It has an in-house incubator which gives support in the form of initial capital, technical development personnel, and legal support. Global Blockchain makes it possible for investors to look into cryptocurrency mining, blue-chip crypto holdings, and initial coin offering (ICO) financing.

The company has been busy making deals left and right involving various industries. Last month, Global Blockchain invested in KodakOne Coin Security Token Offering in the form of advisory services via t0.com, Inc. (tZero). KodakOne is invented to give priorities to the works of photographers who can receive payments and royalties on the said platform.

President Gouran is pleased with the progress of Global Blockchain. “Our investment in Kodak continues to progress rapidly and we are eager to be alongside as this progresses towards its ICO in just two weeks,” he said.

Global Blockchain also saw the potential of blockchain in eSports as it invested a total of $2 million to Millennial eSports Corp. in January this year. What makes Millennial eSports attractive is that it acquired Eden Games, which was responsible for producing the hit mobile game “Gear.Club.” “Gear.Club” was downloaded for 6.5 million times and counting while 10 million units of “Gear.Club Unlimited” for Nintendo has been sold all over the world. 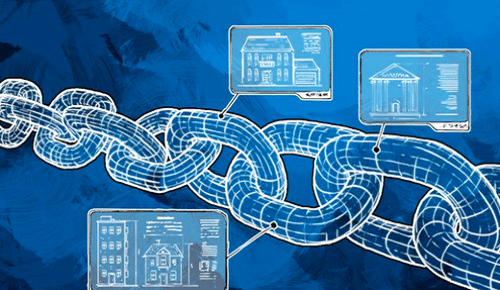 In November, Millennial eSports announced they will form a new division that will focus on the game and digital content tokens. Because of the massive reach of Eden Games, Global Blockchain recognized the huge potential of blockchain integration of both companies.

Recently, the company has purchased Coinstream Mining Corp. This means all the assets under Coinstream will now be under Global Blockchain, including the Manitoba joint venture facilities, Mozambique facility, and Distributed Mining. As such, Global Blockchain can now offer as much as 175 megawatts of cheap and reliable energy in the form of cryptocurrency mining units. The company is also planning to launch its own mining arm called Global Blockchain Mining.