Canopy growth the Canadian cannabis cultivator is a prime example of what the cannabis industry can offer investors. In just the first year of trading, shares in CGC have doubled! Canopy Growth is the largest Cannabis Company by market cap. Over the last three months, analysts have shown positive sentiment towards CGC and have remained cautious however optimistic about buying into this company. Now if we take a look at ratings published by the best performing analysts, the sentiment towards CGC shifts from a buy to a strong buy, and the company has received five consecutive positive buy ratings from analysts over the last quarter. 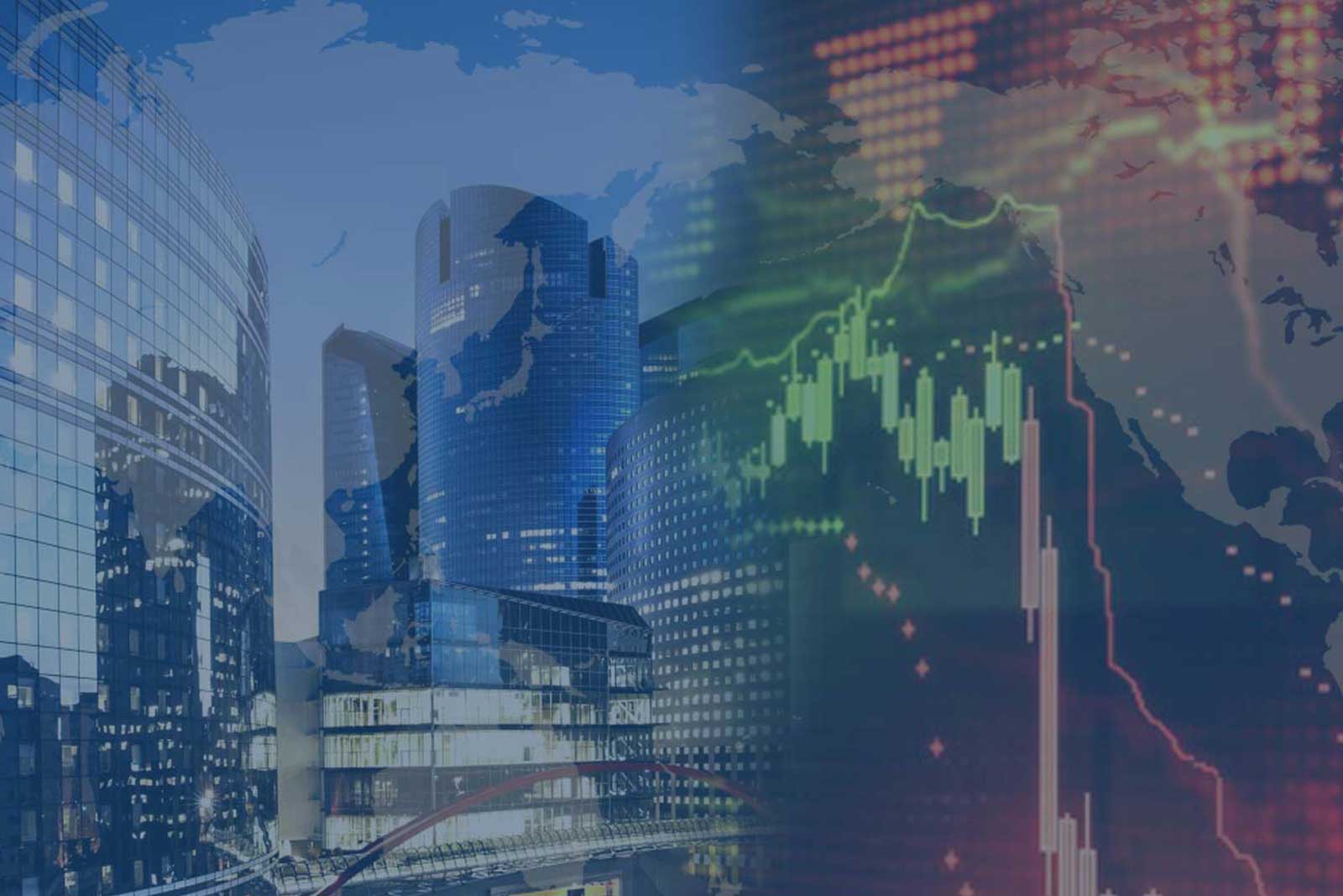 The most recent analyst to have their say on CGC is Martin Landry of FMP FirstEnergy, Martin is one of the top twenty analysts out of a staggering 5,190, this all thanks to his extremely successful Stock picks. Martin who recently reinforced his buy rating on CGC and set his new price target on the share price to $72 CAD, whereas prior to April Landry had a hold rating on the company, following CGC’s announcement that they have gained the rights to acquire organic cannabis company Acreage Holdings.

This deal between Canopy and Acreage provides the company with a direct path into the US cannabis market, the largest cannabis market in the world. Landry said in a recent note to investors writes “This transaction should boost Acreage’s ability to consolidate the U.S. market.” That means “when Canopy officially takes ownership of Acreage, it could be much larger than currently.”

Landry himself has just recently returned from a visit to Canopy growths facilities in Canada including Aldergrove and their Delta facilities. Upon his return Landry said. “The BC greenhouses appear to be running smoothly across all areas of production, trimming and drying,” The analyst put to rest the rumors circling about dead plants plaguing the company when a video was leaked online of a supposed ‘total crop failure’ at their Aldergrove facility. Landry continued to say “The facilities are ramping up production with only 400k sq. ft. of greenhouse currently unlicensed, the application for which has been submitted. With a number of harvests already under the belt, the ramp up focus is on increasing yields and shortening cycle time. WEED expects it can achieve an equivalent of over four harvests per year. Canopy has trimming and drying capacity to handle the full production of the BC Tweed facilities.” With more positive comments, and after speaking with the company Landry has said that the companies facilities have more than enough capability to produce 300 tonnes of cannabis on a yearly basis. With Canopy growth showing exciting forward momentum, and the cannabis industry as a whole looking at breaking out and setting new highs across the board, this is definitely a company that we are watching, and investors will be watching too.