If the latest magazine covers and infomercials are any indication, it seems like losing the extra pounds is on many people’s bucket list nowadays.

Unfortunately, another thing these people may have in common is the dilemma when it comes to choosing the right exercise regimen to go for that will effectively help them lose the excess weight and hasten the achievement of that envy-worthy bikini body.

However, if you’ve narrowed down your options to yoga and Pilates, you’ve come to the right place. We’ve compiled all the basics you need to know about the two fitness buzzwords and how each can help you achieve your weight loss and fitness goals. 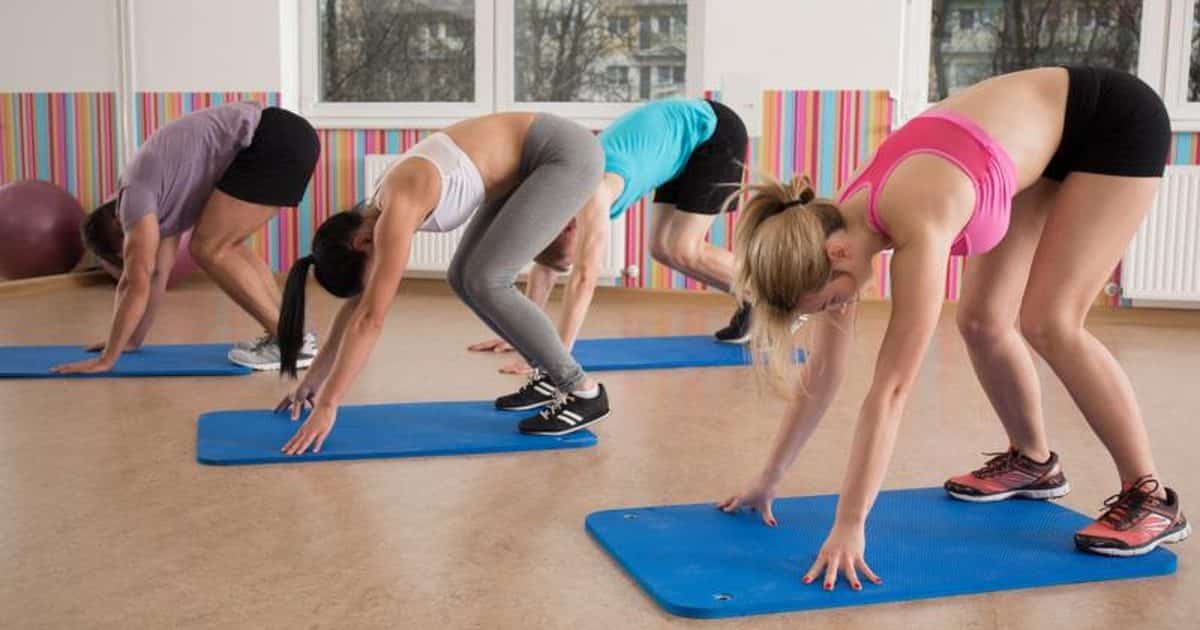 Pilates was first introduced in the 1900s by Joseph Pilates. During that time, he used the series of exercises he devised to help World War I soldiers recover from their battle injuries.

Over the years, it has also become a favorite among ballet dancers as it helped them develop and maintain lean and strong muscles.

Nowadays, Pilates has earned quite a following partly because of its world famous celebrity practitioners. The likes of Cindy Crawford, Sharon Stone, Charlize Theron, Kim Catrall, Sarah Jessica Parker, and Jennifer Aniston all credit their enviable bodies to Pilates.

Unlike yoga, Pilates is not a life philosophy. In essence, it is a series of exercises created with the strengthening of the core muscles around the hips, lower back, and abdominals in mind.

There are two basic forms of Pilates—equipment-based and mat-based. The former is carried out on the floor using one’s own body weight and gravity as resistance. The latter on the other hand employs specially designed accessories and equipments to provide resistance.

The word yoga is derived from the Sanskrit word “yuj” which means to integrate or unite. In a nutshell, yoga’s main goal is to harmonize the body, mind, and breath through meditation, various breathing techniques, and yoga postures known as asanas. Using a good heater to ensure your practice session is not interrupted.

Originally, yoga poses were invented so practitioners can hold their bodies in static positions for longer periods while meditating. And since these poses are often isometric (read: relies on holding muscle tension), it helps build stronger muscles in the process. 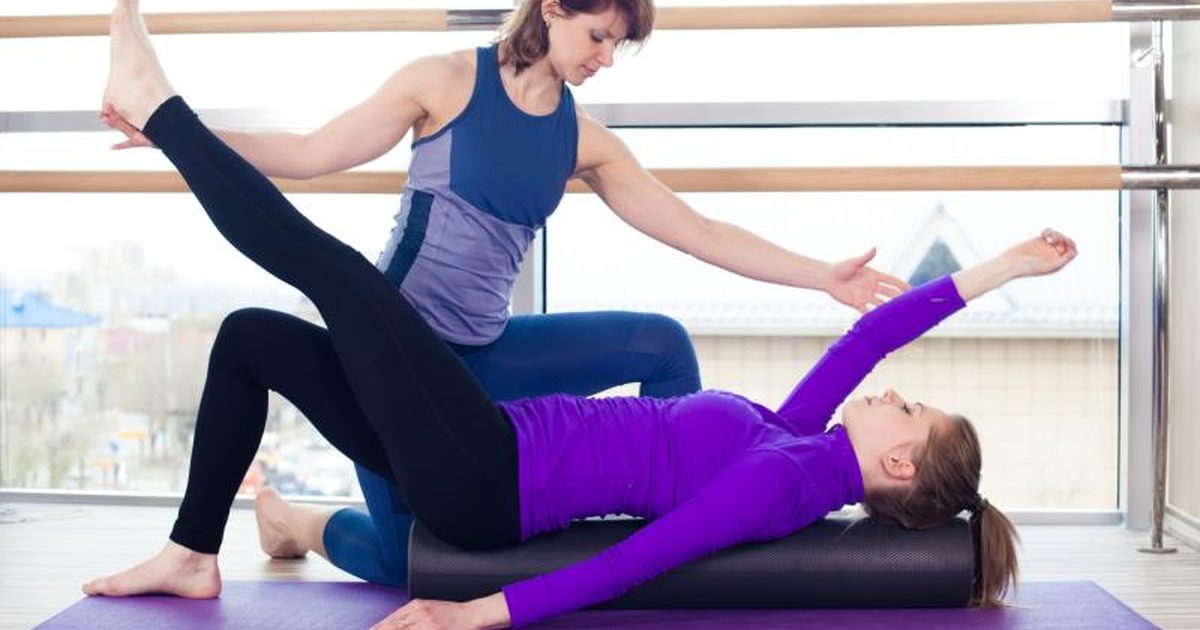 Now that we’ve covered the basics, here are some key considerations you need to take into account before deciding.

Muscle toning. Let us crush a common misconception—getting rid of fat does not always mean you’ll lose weight. Case in point: even in instances where you feel like you have lost a significant amount of fat, you can still end up weighing the same. Why? While unknown to many, there are fitness programs that helps you burn the fat but builds your muscles at the same time. In similar cases, you will end up maintaining your current weight.

If you compare Pilates vs. yoga in the muscle toning department, the former is often considered the better choice. Since Pilates exercises are designed to target all the body’s muscle groups (especially those in the pelvic areas and the core), it is deemed more effective in getting rid of the visceral fat commonly found in mentioned areas. Once lean abdominal muscles replace visceral fat, the tummy becomes more toned sans any noticeable changes on the weighing scale.

Burned calories. If you want to compare Pilates vs. yoga in terms of calories burned, you will be surprised to see there’s really not much of a difference. However, the calories burned doing yoga is believed to be higher as opposed to Pilates.

An hour of yoga can burn an average of 600 calories. However, yoga routines that require more movements can burn more. On the other hand, since Pilates movements are slower and more focused on targeted muscle groups, a one-hour session can burn as much as 300 calories.

Complemented with diet. Simplified, losing weight is generally about burning more calories than you consume. For some, yoga is more effective at losing the excess weight especially if they also adhere to diets associated with the lifestyle such as vegetarian, lacto-vegetarian, and vegan diets.

On the other hand, when used together with other high-impact activities (dancing, swimming, basketball, and running to name a few), Pilates can also help you effectively burn calories at a more consistent rate.