The resumption of country’s growth necessarily involves investments in infrastructure. At least two reasons contribute to this. First, the greater the amount of resources in this sector, the more money will be in circulation in the economy and tax revenues will grow. Second, efficient roads, ports and airports translate into productivity. 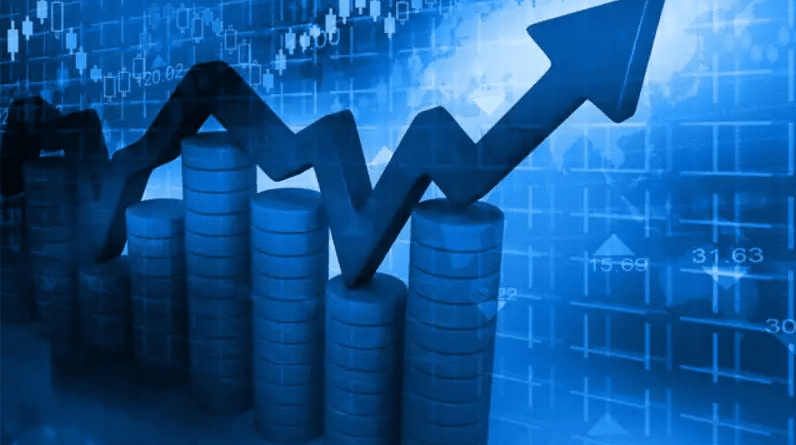 This is also the understanding of the majority of the population. It is essential to invest in infrastructure for the country’s economic growth. Eight out of 10 people also consider that projects in the area can help create new jobs, while 73% agree that the industry contributes to long-term economic growth.

Attracting investors is a challenge when the country is in crisis. But increasing the quality of transport infrastructure is precisely a tool to overcome this problem. “Having roads, ports and airports working decreases the cost”, says Frederic Michel-Verdier, an infrastructure investment expert. He draws attention to the benefits to citizens, which can move more easily, as well as expanding employment and impacting strong sectors of the economy, such as agribusiness.

For him, it is necessary to change the view that infrastructure is solely the responsibility of the state. The government should do the work of attracting new investors, from local market or abroad, creating regulatory frameworks for concessions and overseeing the companies’ performance, so that they deliver the needs of users and the country.

Sustainable investment growth and modernization in the transport sector have ensured good results. Among the tools to overcome the crisis is increased productivity.

He points to the importance of stimulating public-private partnerships as an alternative to resuming growth. “A joint effort to rethink the positioning of public entities is important, increasing their contribution to strategic issues, promoting growth and productivity, especially in relation to the evolution of the model of concessions and public-private partnerships,” he comments.