Being highly influential is something that does not come easy, but can be learned with the right technique and practice. Often we see highly influential people involved with politicians, sports figures or celebrities, but the truth behind being influential has nothing to do with fame or status. Being influential means  being able to understand the wants and desires and others. Every person wants to feel a sense of belonging, it’s one of humanity’s most fundamental desires. A highly influential individual will often addresses that deep desire, and go above and beyond with their words and actions. Below are three tips and techniques to become more influential in your personal and professional life. 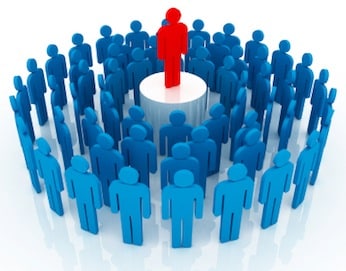 Combining all of the above techniques can be tough, but will give you some great results when talking to people. Being influential has a lot to do with listening and observing. Making connections between people, events and accomplishments will cause people to see you as more influential. Reading about influential people  will help you see and understand how these techniques can work together.

Max is a consultant for Point Above, a mindfulness, leadership and business coach based out of New Orleans, Louisiana.