We have taken great strides as a society. Today we enjoy a longer life expectancy, greater access to education and we live in a more peaceful world than our ancestors. Despite these advances, social mobility remains stagnant. 3 billion people can’t access essential credit services, and less than 9% of citizens in developing economies have borrowed from a financial institution. In many economies, generations of people are governed by a dark underworld of illegal loans – a pseudo-economy run by gangsters and fraudsters. For these 3 billion people, the idea of accessing enough credit to buy a home or start a business is a dream not realisable. 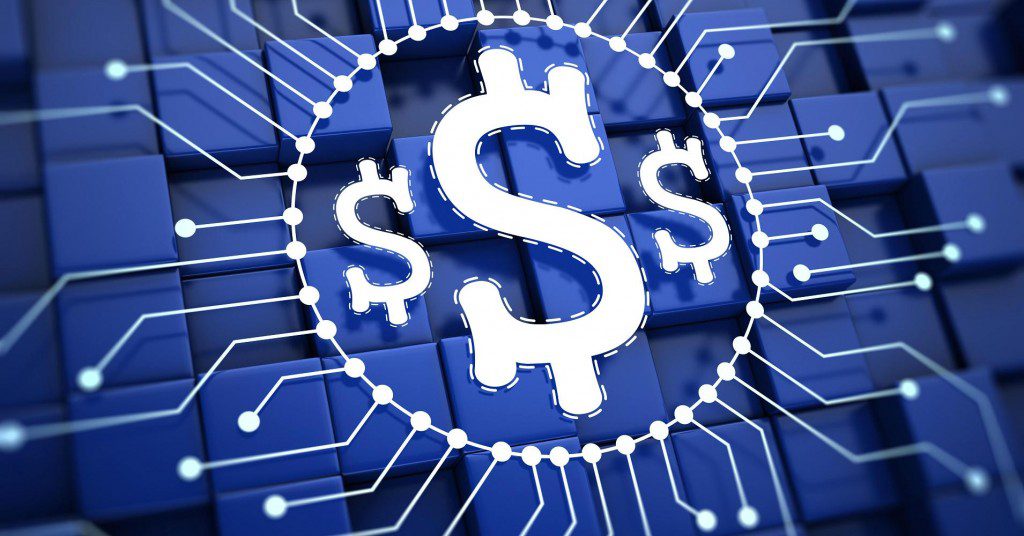 In rich and emerging countries, access to credit is a cornerstone of social mobility. No matter your age, gender, language or nation, borrowing and lending are fundamental driving forces for prosperity. From a newly married couple looking to settle in and buy their first home to an aspiring entrepreneur looking to start a small business, virtually every human on the planet will be borrowing money at some point. It is the best way to purchase assets and, ultimately, achieve economic freedom.

Unfortunately, under current financial regulations, people find themselves locked in a monopoly that restricts their ability to lend as well unfairly punish them for delay payments. The purpose of a financial institution to label someone a delinquent is to increase the interest rate the person must pay. That will, consequently, improve a financial institution’s bottom line. And this problem is not only limited to credit friendly countries, like the United States and Canada. France, Portugal, Spain and the Nordic countries do not have credit ratings. Instead, these nations opt only to report negative information to future creditors.

Celsius looks to put pressure on the credit monopoly.

The 2008 crisis and generational shift signifies that using the blockchain to break archaic credit practices is a valid solution. And that is what Celsius is aiming to achieve. The Ethereum-based blockchain is already revolutionizing how payments work between borrowers and lenders. Under Celsius, borrowers will be incentivised to pay on-time by lowering their fees, which will signal other creditors to lend money to that person. That detail, already, is far better than current banking rules in which interest rates only go up, not down.

But, do not think the founders are not willing to put their money where their idea lies. The people behind Celsius have already contributed seven figures of their own money in seed capital. Additionally, the company is planning to have a Token Generation Event next year (their version of an ICO) for Degree, the Celsius Token. However, if you are an accredited investor, the $30 million pre-sale already begun.

Unlike traditional token, Degree will not be used as currency, but rather as a way to apply for credit. Users can activate their smart contracts, that has a Celsius-approved credit limit, by using said tokens. Once that is done, all anyone has to do is pay back the amount borrowed under the oversight of the blockchain. This idea might be precisely what the lending industry needed. Celsius is bound to change the financial system as we know it in the upcoming years.