The continent of Africa home, to 1.2billion people who still depend on local resources like oil, gold, rubber, etc…to compete in the world market, forgetting that the economic paradigm has shifted from humanism to data-ism, in order to solve everyday’s problems.. A new global payment system has emerged from the accidental empire known as Blockchain called Cryptocurrency. ODUWA presents itself as the cornerstone between humanism and data-ism to solve everyday problems mostly for densely concentrated regions in Africa that are still financially underserved using blockchain. 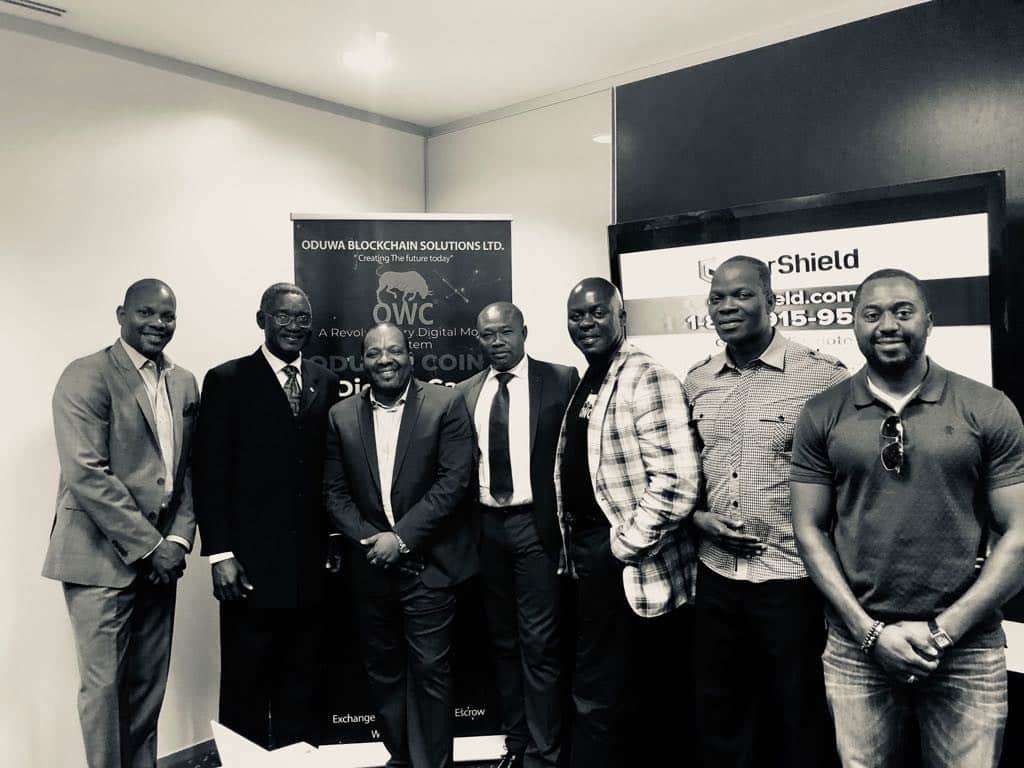 Oduwacoin is a digital payment system, a next generation cryptocurrency that uses peer to peer technology to settle all transactions within the network with no central authority. Oduwa values, privacy, security and efficiency due to the nature of asset protection the block provides. Oduwacoin gives users the opportunity to become gainers within short term acquisition. A cryptocurrency that has triple functions and can be used for;

3. For crowd funding to support any course or goodwill donation.

2. A private permisioned blockchain where users security is our number one priority,

3. There are only 21,000,000 Oduwacoins worldwide and scarcity will generate demand.

4. Oduwacoin is designed to empower each other. A community where everyone has gold.

We are committed to increasing accessibility and the growth of Oduwa.\

How do you buy ODUWACOIN?

Oduwacoin will be made available on all reputable crypto exchanges worldwide. You can buy oduwacoin at www.oduwa.io and you can also acquire oduwacoin through our airdrops and bounty campaign.

Join our community on social media, #oduwacoin and on telegram @ https://t.me/oduwacoinexchange