Well, we can’t make sure if these makes a joke or not, but when a man and a woman are talking about below: 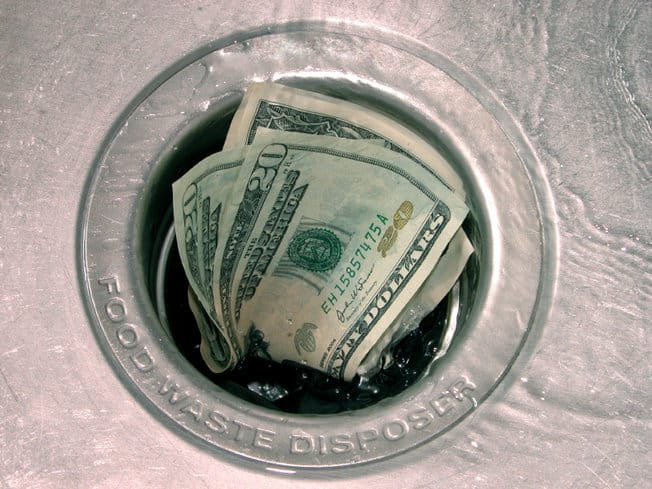 The woman asks the man if he gets drunk on daily basis and he says the truth, yes!

The woman asks, how much each drink costs and the man provides a close estimate

The woman asks, since how long have he been drinking like this and the man says, about 15 years

The Woman then do some math and says to the man, if you have not been spending your money on booze and invested it, you might have bought a bigger house or a flashy new car.

Afterwards, the man asks, does she drinks to which she replies, no!

Now the man asks, how is she doing then?

If not much to brag about buts it’s a bit of concern for everyone who drinks daily. To sum it up, not spending your money is not exactly the same thing as saving your money.

It’s basically cutting back, and it does nothing. Yes it doesn’t make you pull the money out of your pocket or account. The point is, you don’t need to change the fact that how you spend your money, it’s about having a plan where your money will go.

We all fall victim to bad spending habits, but it can be dealt with if you change the bad habit with a good one.  The fact is, it’s not that great, but it might mean something when you are in emergency. For example, you smoke and spend $2 dollars on a ciggy pack. Well it’s not that bad but 2 bucks a week means 14 and a month, it will be nearly 50, so you need to get organized and have a game plan for the big league.