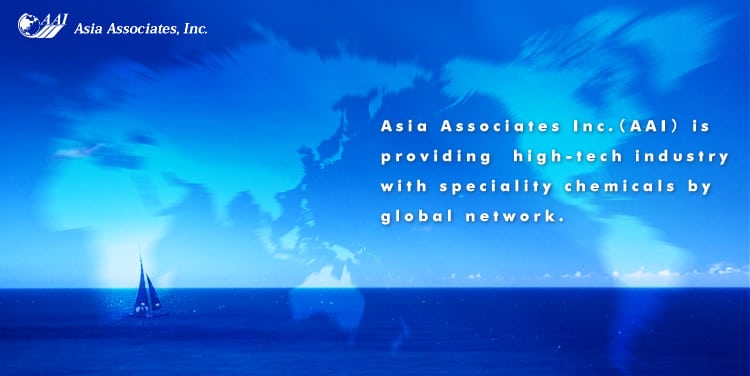 Founded in 2015 in Denver, Colorado, Products Plus Inc. creates components that are cannabis based. Now located on California, the company supplies infused edible items that are available on the recreational and medicinal cannabis markets.

The IPO was spearheaded by PI Financial Corp., with assistance from Haywood Securities Inc. and Canaccord Genuity Corp (Agents). These Agents have been granted 297,784 non-transferable share purchase warrants (the Agents Warrants) by the Company. For the next 24 months, these Agents Warrants are exercisable into a singular subordinate voting share in the capital of the Company at at set price of CAD$3.25.

Additionally, PI FInancial Corp. was granted a corporate finance fee of US$200,000 that was cleared by the Company by giving 80,000 subordinate voting shares, upon the closing of the IPO to PI Financial Corp.

The offered shares will commence trading on Monday, October 29th, on the Canadian Stock Exchange (CSE) using the trading symbol PLUS, having been made effective on Thursday, October 25th.

“We are deeply appreciative to have received robust demand and to close the book on our initial public offering,” explained Jake Heimark, CEO of Plus Products Inc. “I would personally like to thank the many people that worked diligently to help build Plus Products into the compnay that it is today. ”

He finished “Our goal is to continue to be a leader in California’s regulated cannabis industry and to add value to our shareholders over the long term.”