The fact is, Black Friday became nothing less than the biggest shopping day of the year for brits. Thanks to retailers providing maximum discounts, it kick started the gift buying marathon. This year, the Black Friday oversaw sales of more than a £1 Billion.

According to a projection, the sale will exceed £1.5 Billion till 27 November. This is the very first time that online sales in United Kingdom has crossed the barrier of £ 1 Billion. Considering all, this is a good sign for online retailers, but thanks to some pitfalls, reports are confirming that a minority of buyers are returning their purchases. 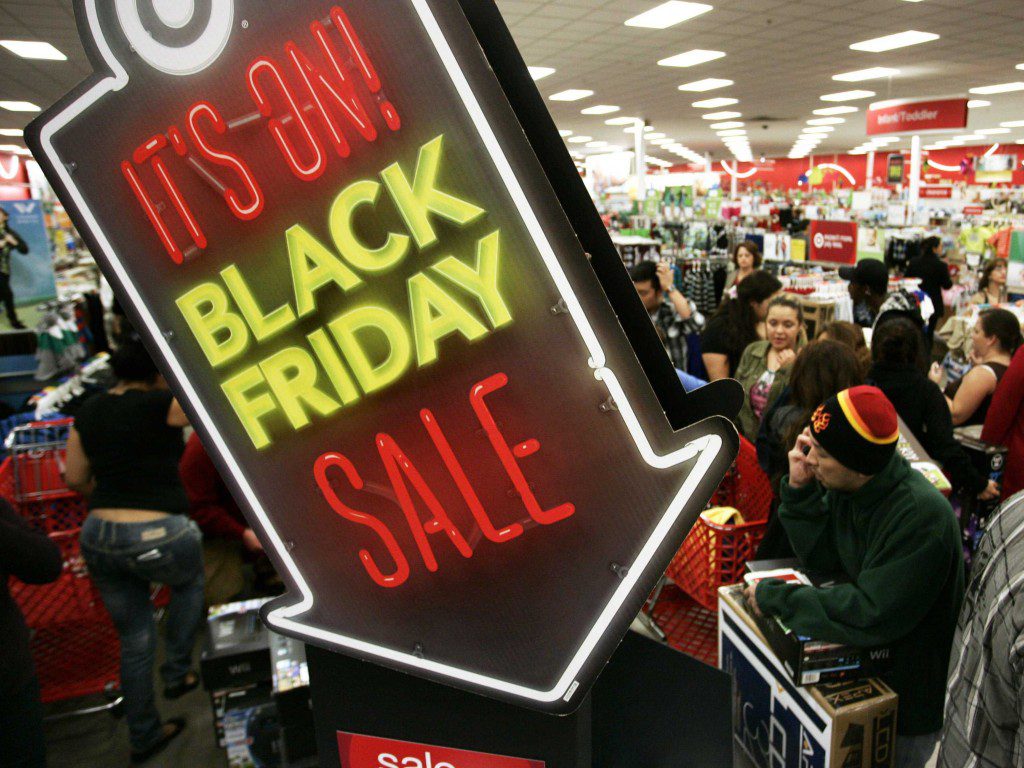 The Major cause of these massive returns is buyers bought these items hastily because of the lower prices. Now according to an estimate, these returned items are costing the online retailer no less than £180 Million.

Thanks to this, retailers are about to lose £130 Million for handling these returns.  The remaining £50 Million will incur because of related lost margins, cleaning, storing and oversupply of stock. It will also account the value of losing a potential client.

Therefore, retailers are better recommended to consider their sales a sale when the customer who bought the item finally decides to keep it. About 25% to 40% products bought from online stores are now returned. According to a survey, it has been find out that about 30% of these belong to Women Fashion, 1 out of every six electronic items are sent back. Adding up to the story, returned products end up costing retailers nearly £60 Billion a year. Surprisingly, one third of it comes from online shopping sector

Moreover, retailers are restricted to sell returned items during crucial sales seams as nearly £600 Million of products are bought during Black Friday and early December which are tied up in the return system by mid-December.