The lending industry has been around for several years now and has been at the forefront of alternative finance providing small to medium business with credit that they may not have had access to otherwise. With many benefiting from this over the years, the industry has changed substantially. But how will it continue to change? In this article, we will be taking a deeper look into the loan industry as a whole and how it continues to revolutionise. 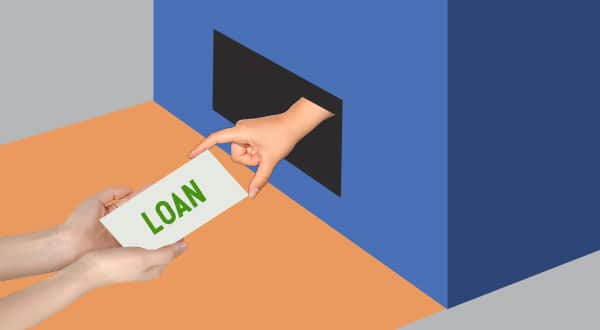 The Beginning Of Alternative Lending

The beginning of alternative lending begun in the UK in the year of 1974 with the passing of the Consumer Credit Act. This meant that those with a license issued by the Office Of Fair Trading were able to provide credit to those that needed it. This was a huge change in the way people began to interact with money as it allowed consumers access to quick loans UK services and other forms of emergency finances should they find themselves in financial difficulty.

One of the biggest changes to happen to the industry since then if the fintech revolution. As technology continued to evolve t opened the door for capabilities of managing your finances online. This, of course, meant several businesses using the internet to provide lending opportunities with quick access online. With the lifting of restrictions on who could lend money in 2014, this meant a huge surge of people borrowing online and creating a huge surge of people looking to gain access to finances quickly for financial aid during an emergency.

The Implementation Of The Financial Conduct authority

However, as time went on the industry experienced a vast amount of change when it came to who they were able to lend to and the restrictions that they were faced with. This surge of people using the market led to a particular interest in the way that many in the market were conducting themselves. The ongoing investigation found that a majority of lenders where lot lending fairly. As a result, this meant further implementation of rules and regulations from the FCA that were devastating to the industry. This saw 19 out of the 50 asked about unfair conduct cease trading as well as a huge drop in the number of people using the service.

The Current State Of The Market

Despite the turbulent past of the industry, it is important to note that the caps implemented have helped to better the industry substantially. With many lenders acquiring background checks as well as initial questioning to gain access to lending such as this, the market has certainly changed for the better. This has not only allowed for lending to continue, but it has helped to make the industry fairer for not only lenders but those using it during any form of financial difficulty they may face.

As the new decade begins, however, the ongoing uncertainty within the UK surrounding its economy could mean another set of changes for the lending industry. These may well be implemented as a way to begin the recovery from a pandemic that has devastated the world.